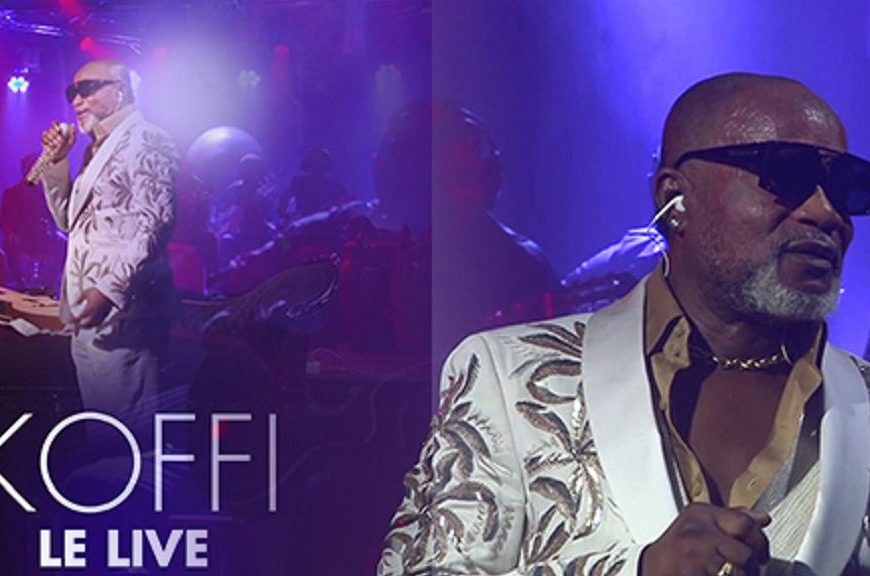 Congolese music star Koffi Olomide is due back in Kenya to perform for the first time in two years since he was deported from the country on the orders of the police chief Joseph Boinnet.

In July 2016, Kenya detained and subsequently deported the 61-year-old to his country, the Democratic Republic of Congo (DRC) where he was slapped with assault charges.

On Friday, he announced that he will be back in Kenya to perform on April 24 at a devolution event, a national conference involving Kenya’s 47 county heads. The event is to be held at Kakamega, he thanked the organizers for inviting him to return to Kenya.

In a video announcing his return to Kenya Olomide said he loved his Kenyan fans so much and had missed them.

In the 2016 incident, a video of him kicking a female dancer in his group went viral on social media sparking outrage. He was at the time scheduled to hold a concert in Nairobi, but was arrested in front of television cameras outside the premises of a television station where he was granting an interview.

He was deported and the schow he was bill to attend went ahead without him. He initially denied the assualt claims and insisted that he was protecting his crew from an unspecified person who was threatening their security.

He has since apologized for the incident and even sang a song praising women and womanhood at a show in Congo Republic. Olomide in August 2012, was slapped with a three-month suspended prison sentence in Kinshasa for assaulting his producer.